After its 2020 cancellation, Desert Challenge Games returns to the Valley of the Sun
Read More

Powering To The Paralympics

Pushing Her Own Cart

She Won't Wheel Back

See all of our latest articles

Someone You Should Know 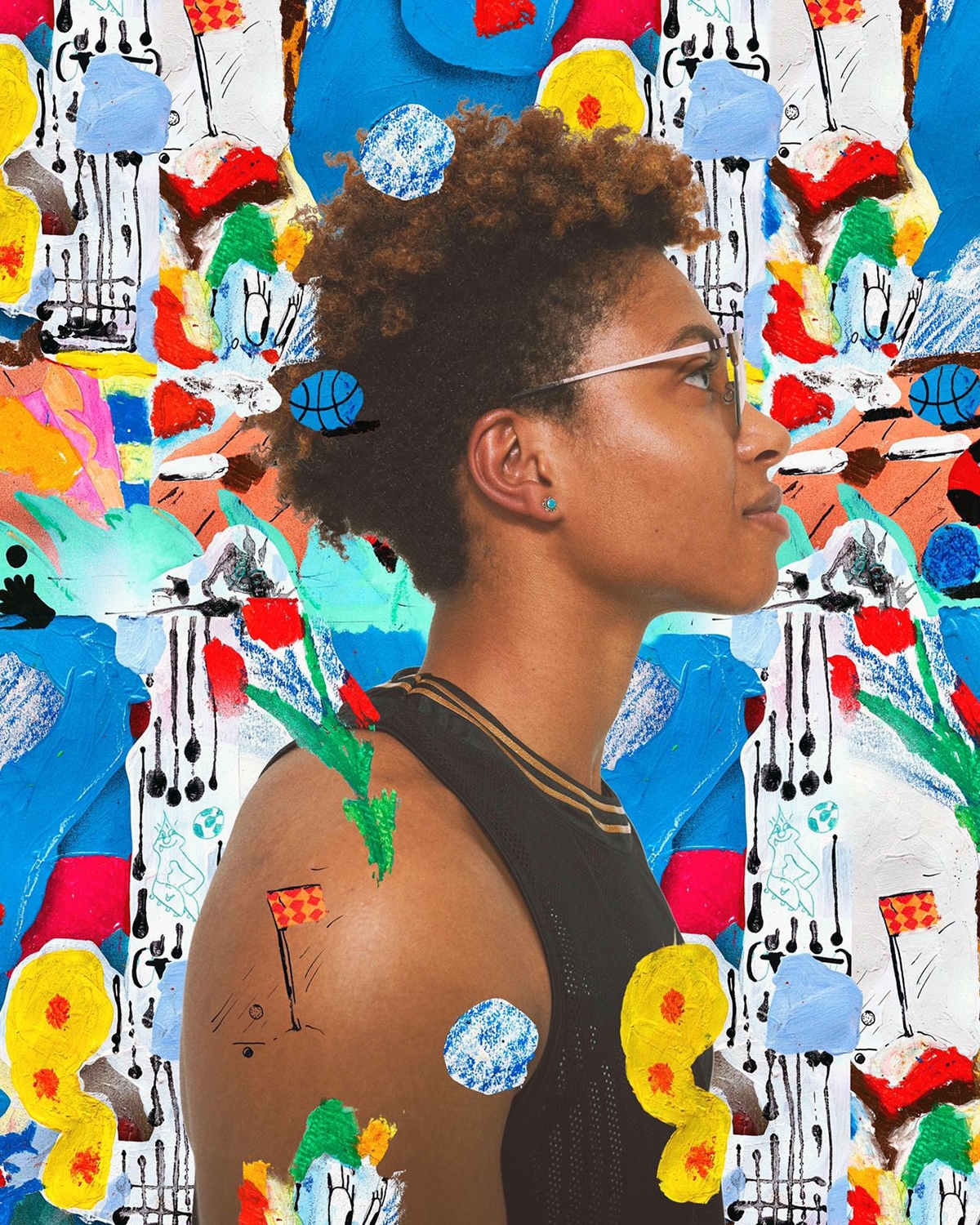 British wheelchair racer puts faith in front of her as she trains for another Paralympics.

Today, the 20-year-old is one of Great Britain’s top sprinters.

It was after watching the 2012 London Paralympic Games on television that her life changed, and she started dreaming big. Since then, she has earned three Paralympic medals, seven World medals and the 2018 BBC Young Sports Personality of the Year award.

Her journey as a T34 competitor with diplegic cerebral palsy, an ethnic minority in her country and a second-year history student at Warwick University in Coventry, England, has meant embracing opportunity and learning to speak on behalf of others.

Read the rest of her story here.

From in-depth articles and feature stories to rich photos and video, sportsnspokes.com has you covered.

Take an adventure on an accessible trail, discover a new and exciting sport or simply dream of the next “big thing.” For more than four decades, sportsnspokes.com has gotten you closer to the stories and people who matter.

Save the date for these exciting events coming to a town near you!