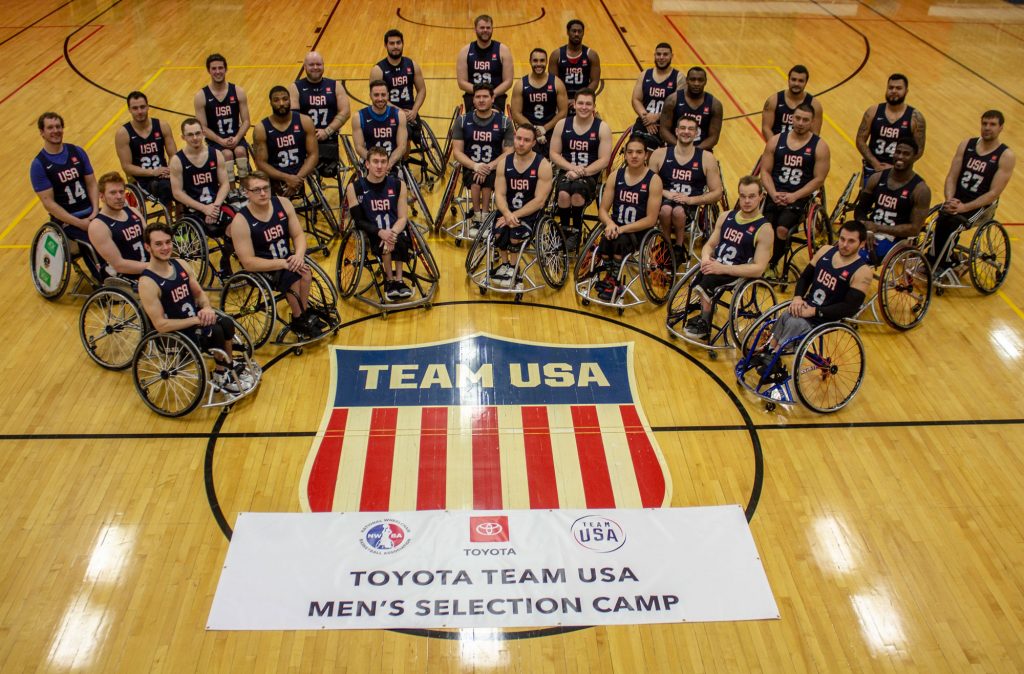 The NWBA has announced the initial selection of athletes for the 2019 U.S. Men’s National Wheelchair Basketball Team   Online Exclusive posted Tuesday, January 8, 2019 – 9:14am By NWBA Staff The initial selection was made at the conclusion of the Toyota Team USA Men’s Selection Camp, a four day camp at the Olympic Training […] 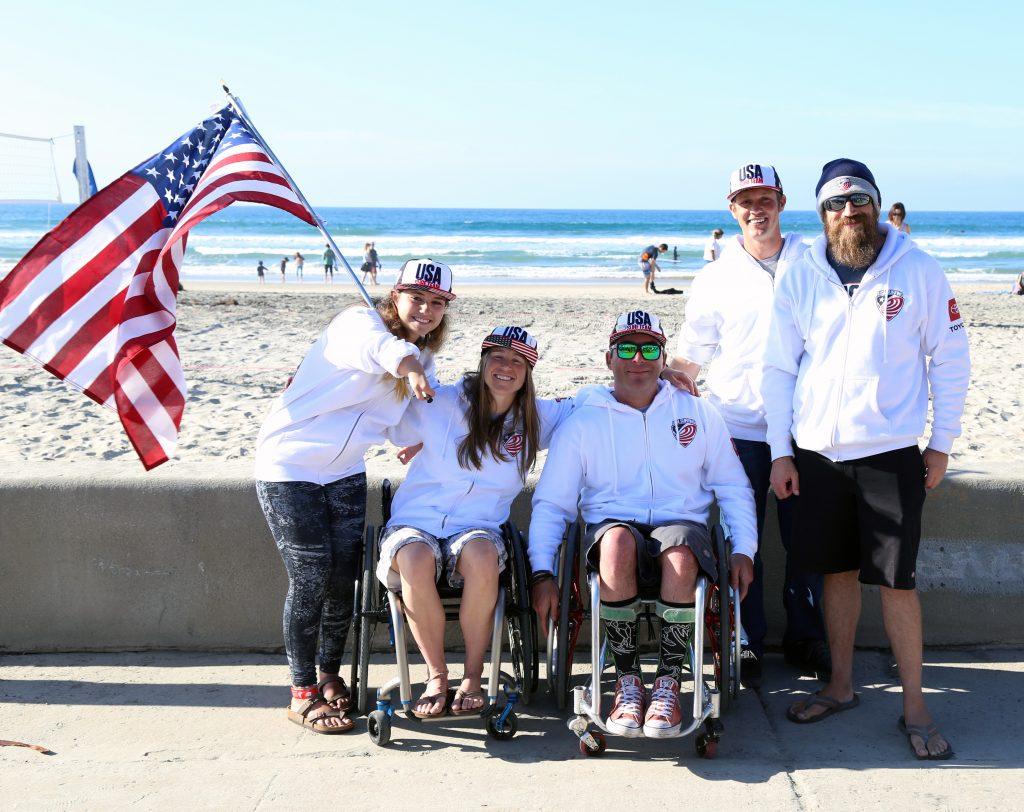 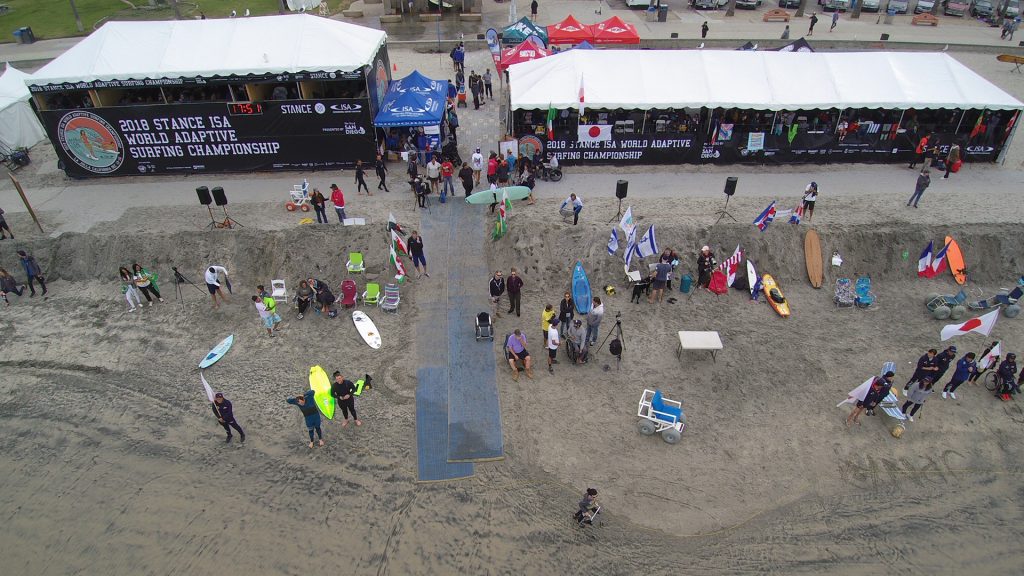 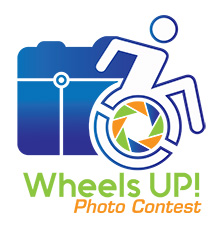 Grab your cameras and get ready for something new Online Exclusive posted Wednesday, August 15, 2018 – 8:49am The days are growing shorter and that can only mean one thing – summer is coming to an end. But, that doesn’t mean it’s over just yet, and we want to see how you spent summer being […]

The Journey to Cricket 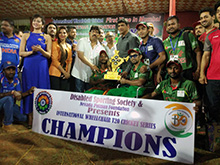 Disabled athletes in Bangladesh are showing the world their heart, determination and grit as the sport of wheelchair cricket takes off Online Exclusive posted Thursday, August 9, 2018 – 2:34pm By The Bangladesh Wheelchair Cricket Association Bangladesh is one of many countries that consider people with disabilities to be an invisible group. It’s very rare […] 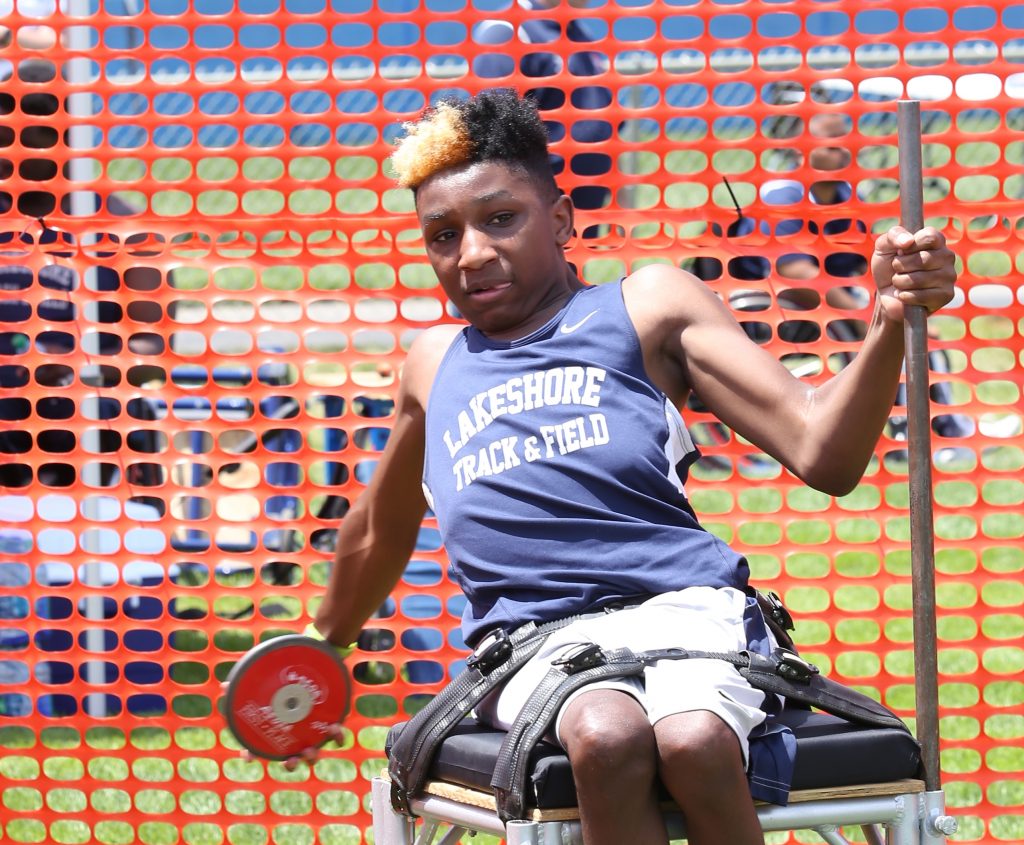 The Road to IWAS – Jason Robinson

SPORTS `N SPOKES Junior Athlete of the Year heads to Ireland to represent Team USA at the 2018 IWAS Youth Games Online Exclusive posted Saturday, June 30, 2018 – 11:24am   For 15-year-old Jason Robinson, growing up with a disability was fun. And while that may sound unusual to the general public, for Robinson, it’s […]

The Road to IWAS -Teylor Becher 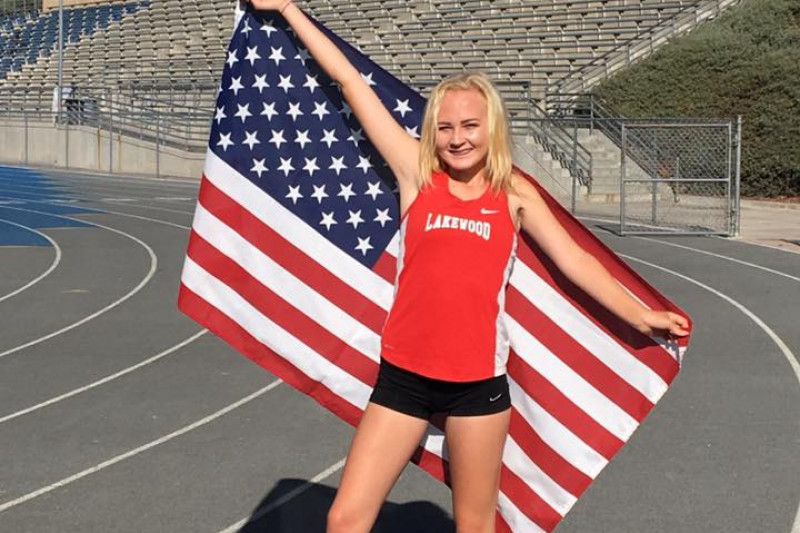 One Calif. teen heads to Ireland to represent the United States at IWAS   Online Exclusive posted Friday, June 29, 2018 – 10:50am It wasn’t always easy, but Teylor Becher is fine the way she is. Becher, 17, says that growing up was pretty hard greatly because she didn’t know much about her own disability […]