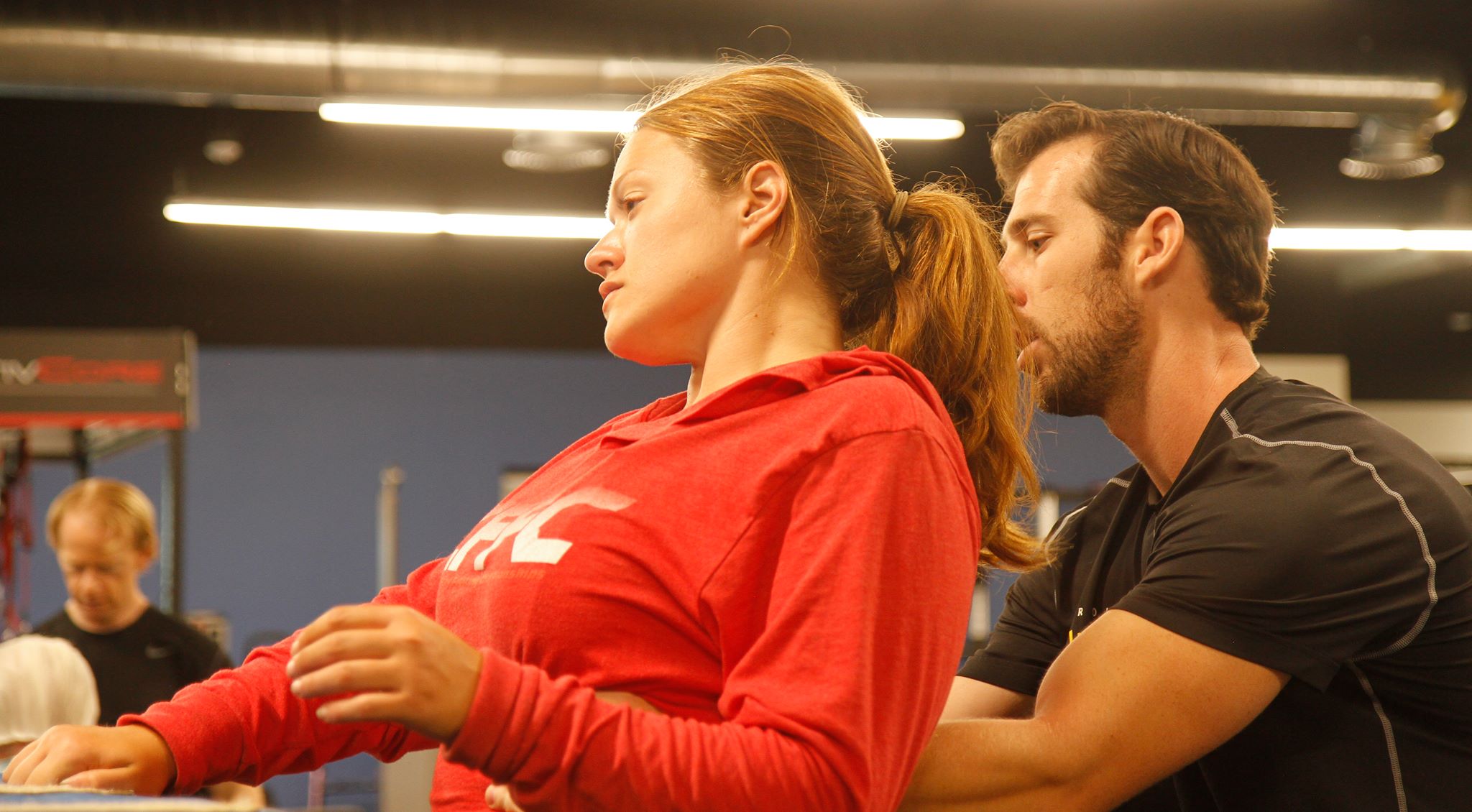 A wheelchair boxer is hopes to promote the first sanctioned matches in the United States. 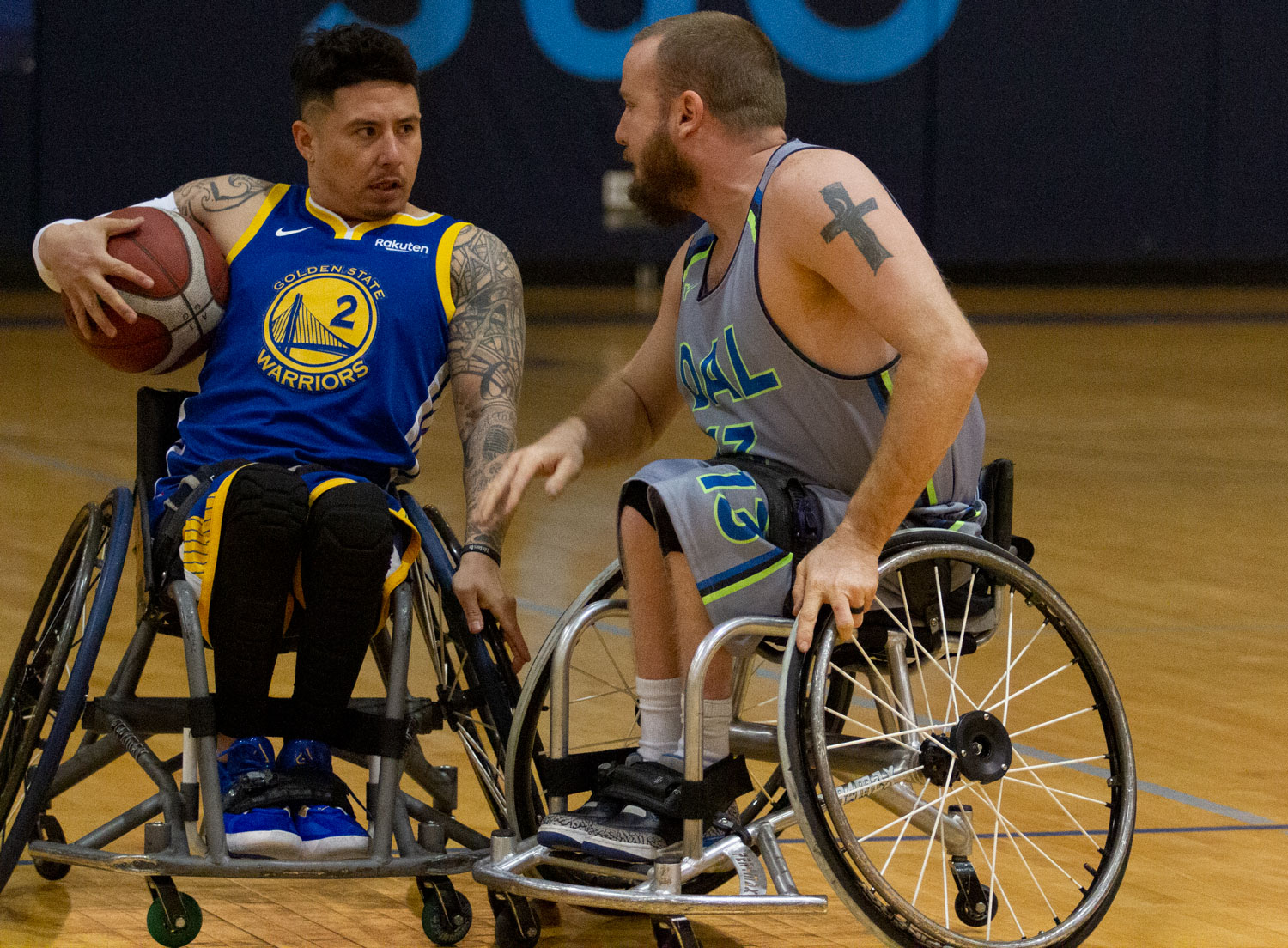 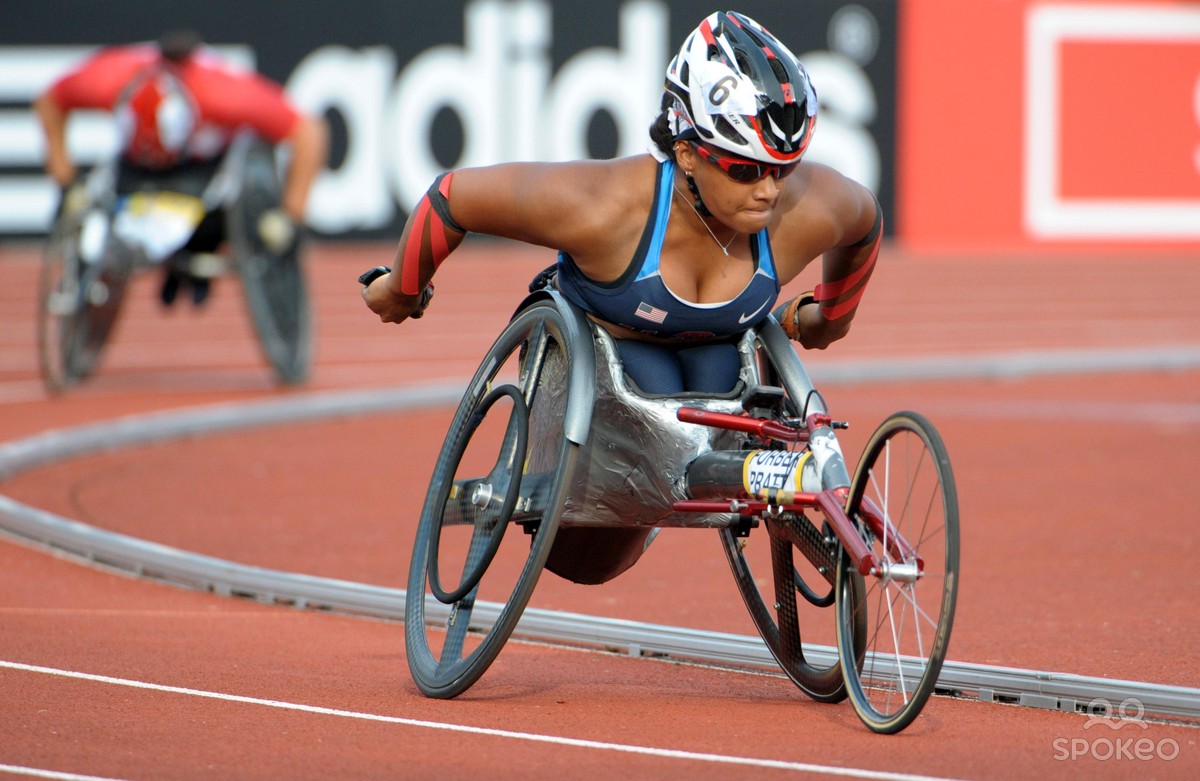 Most kids dream big about what they want to be when they grow up. 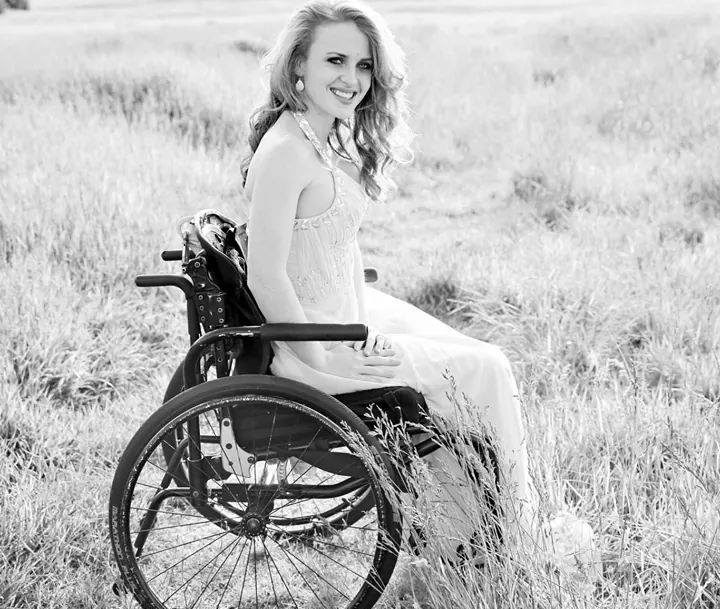 This month, Starla Hilliard-Barnes will be leading a group of 27 people with various disabilities up Mount Kilimanjaro. 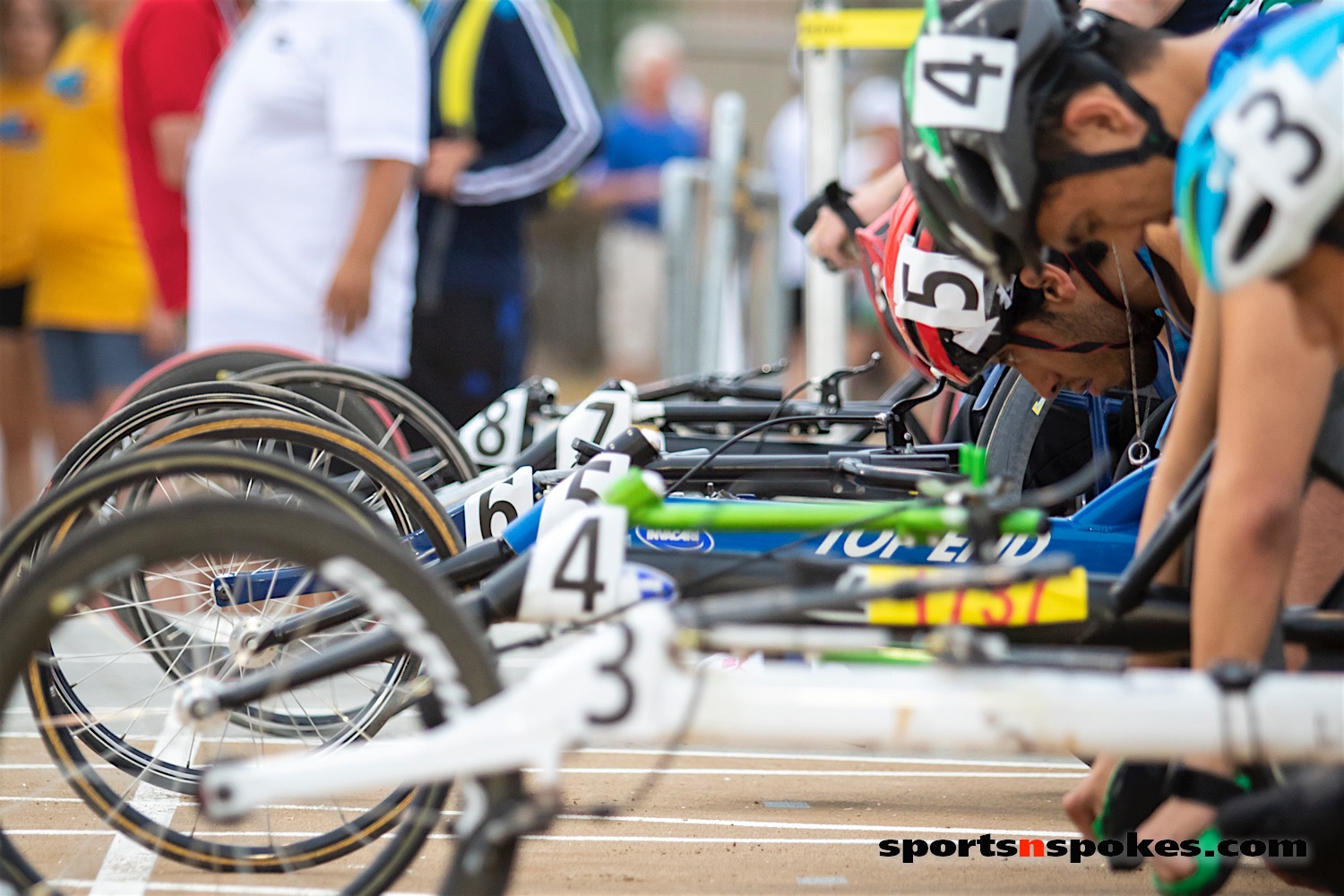 In case you missed it. Here are this week’s SPORTS ‘N SPOKES weekly roundup. 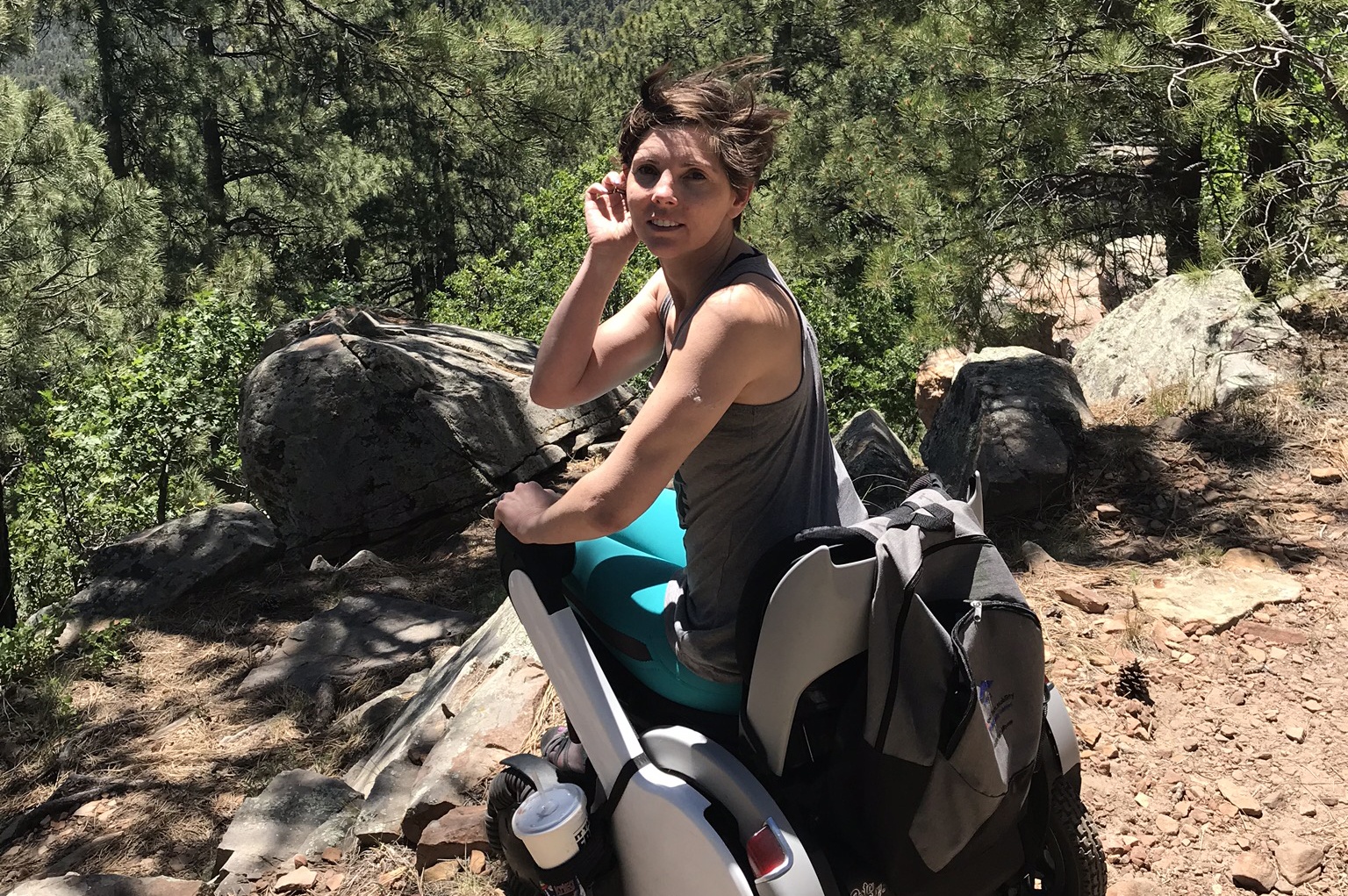 Determined, fun-loving and strong are the words that best describe Adrienne Terrel, our Wheels UP! Photo Contest third-place winner 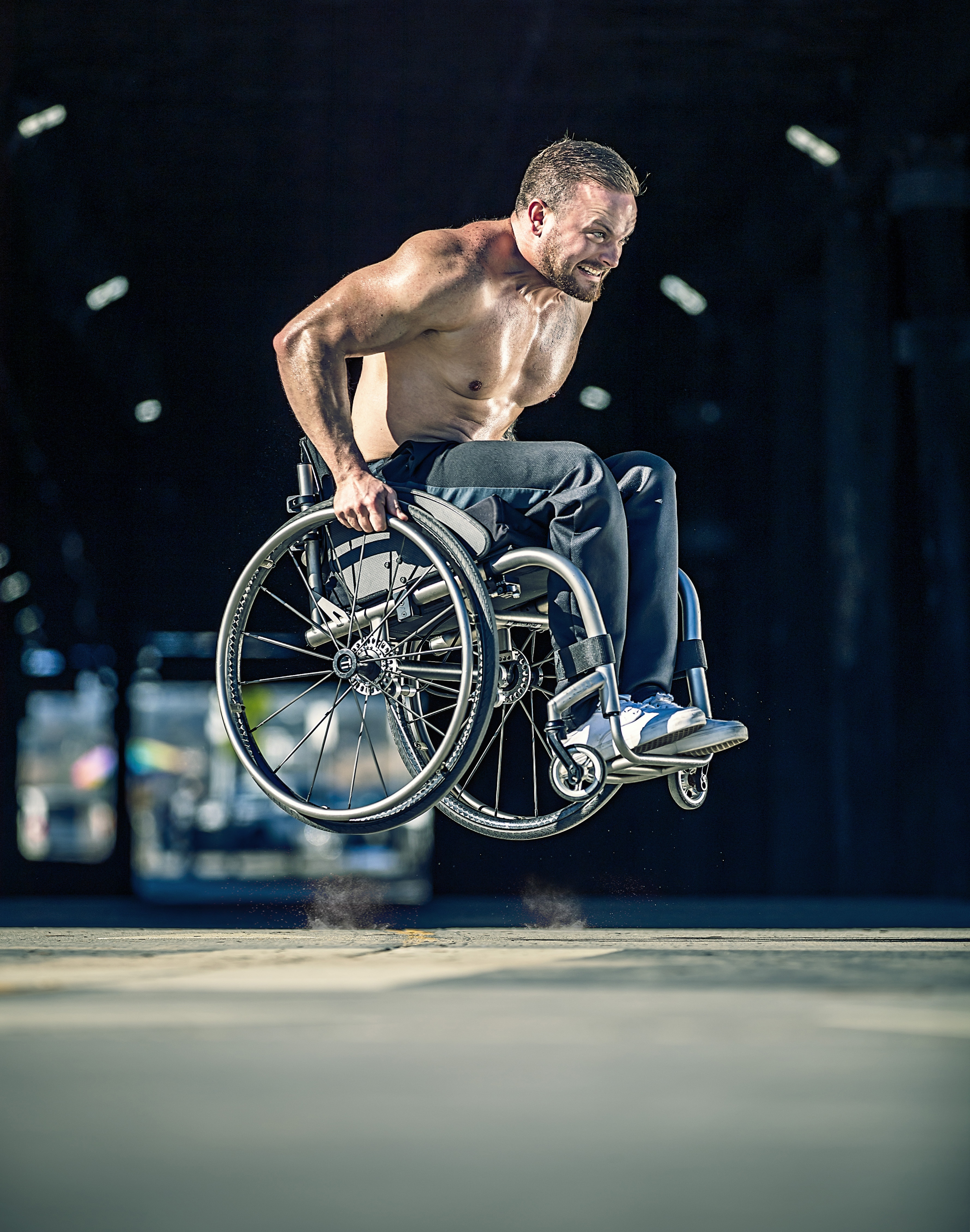 From a 50-foot fall down a parking garage exhaust shaft to hanging on gymnastic rings at the original Muscle Beach in Calif., it’s been a long road to recovery for Richard Corbett, this year’s Wheels UP! Photo Contest Winner

Wheelchair basketball player, Mack Johnson may be the best player at Auburn By Cole McCauley   Smiles grow from ear to ear, cheers become loud and clear and murmurs of trash talk circulates throughout Beard-Eaves-Memorial Coliseum as Auburn Wheelchair Basketball head coach Robb Taylor commands his players to set up for five-on-five. Among those players […]

Team USA quad rugby players show their stuff on NCIS: New Orleans and we visit with the cast and crew Those of you familiar with the sport of quad rugby may have noticed a few familiar faces during the opening and closing segments of last week’s episode of NCIS: New Orleans. Members of Team USA […] 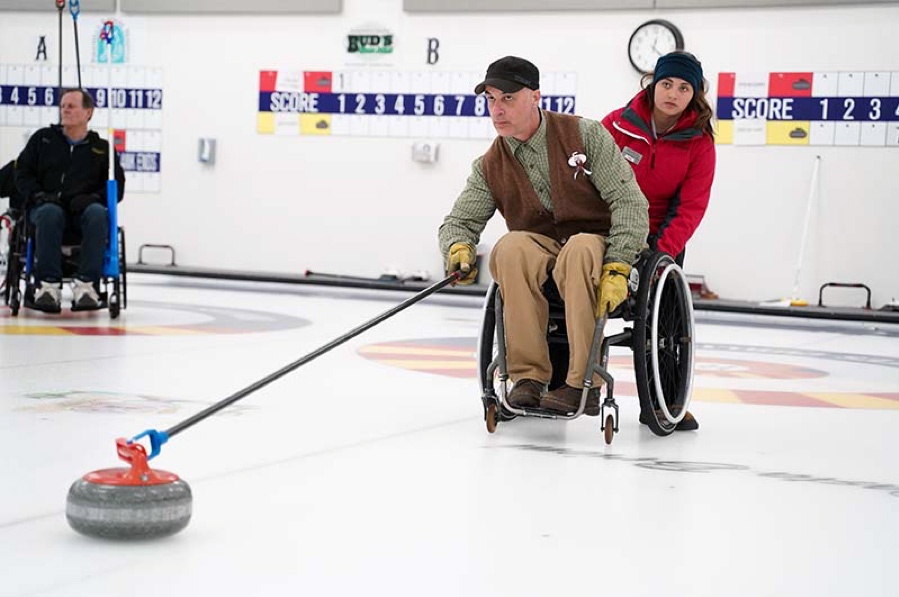 Team Pierce Crowned champions at the 2019 Wheelchair Curling Bonspiel By Jacqueline Benson   In late February, Ability360 hosted its annual Wheelchair Curling Bonspiel at the Coyotes Curling Club in Phoenix, Ariz. Six teams, with participants from across the U.S and Canada, gathered to compete for the championship. Seasoned curlers from the Paralympic team played alongside newcomers in […]