A recap of events at the 2020 Rugby Rave

The International Wheelchair Rugby Federation’s No. 11-ranked team in the world will be hoping to move up the ranks and win a championship trophy in Phoenix.

Division II and III Take Their Shots in Phoenix 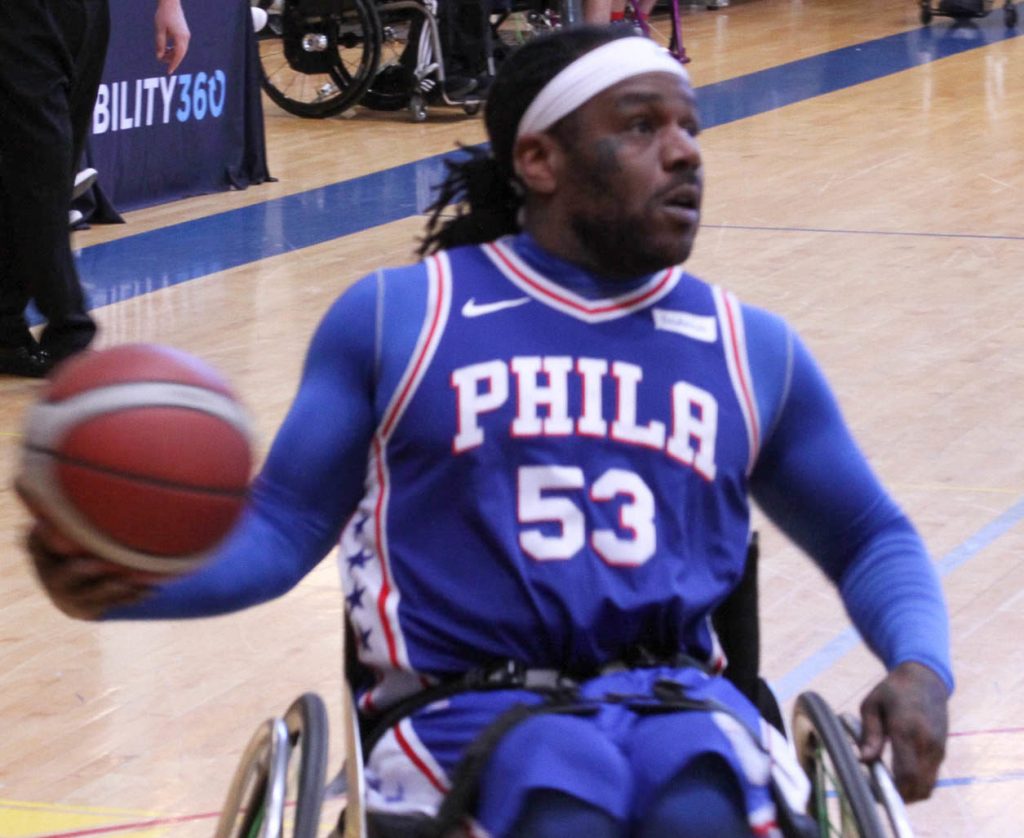 Division II and III took to the courts in Phoenix 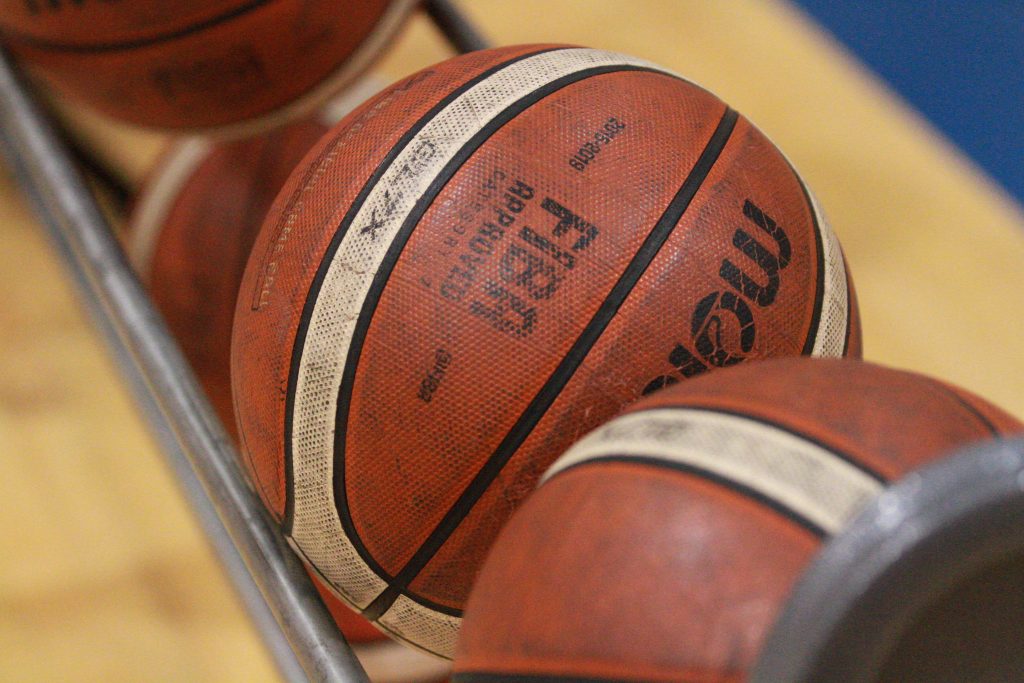 Some of the best Division I teams in the NWBA brought their A-Game to Phoenix from January 24-26, in preparation for the upcoming Championships in March.