The Alaska SuperDraft is a Disabled Hockey Draft Tournament with divisions for Warrior, Sled, and Special Hockey players. *Due to low registry, the sled and special divisions were canceled. 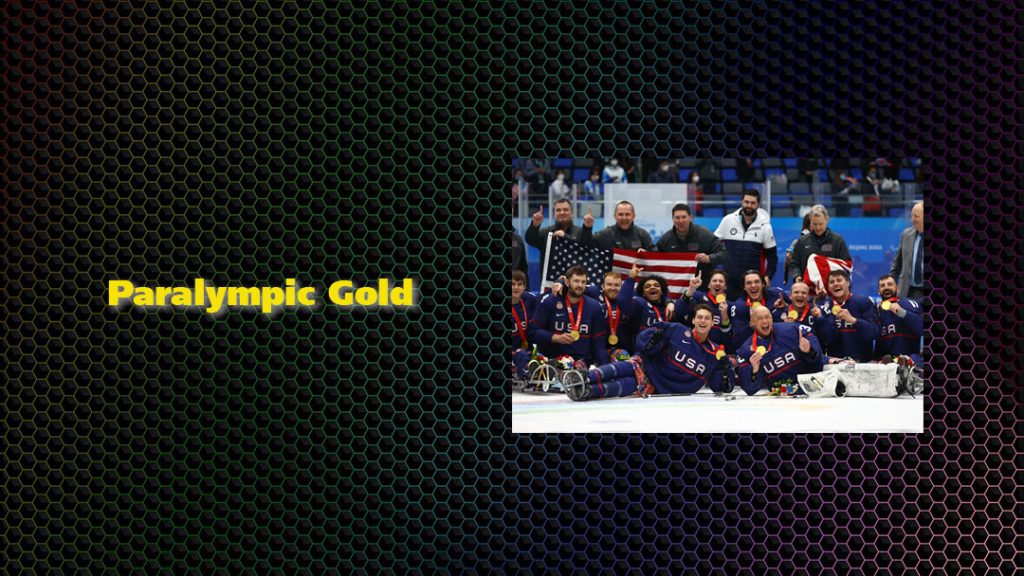 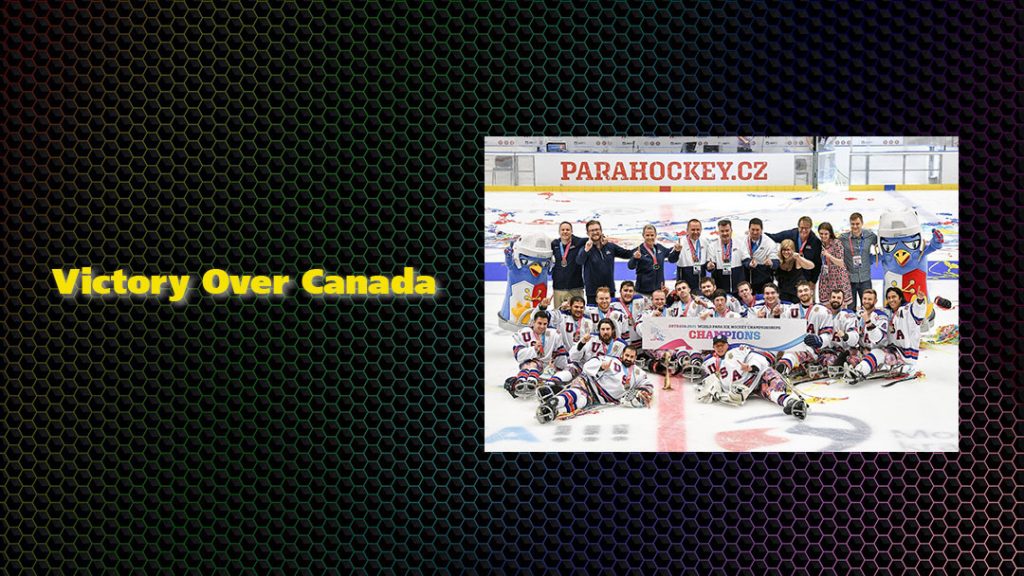 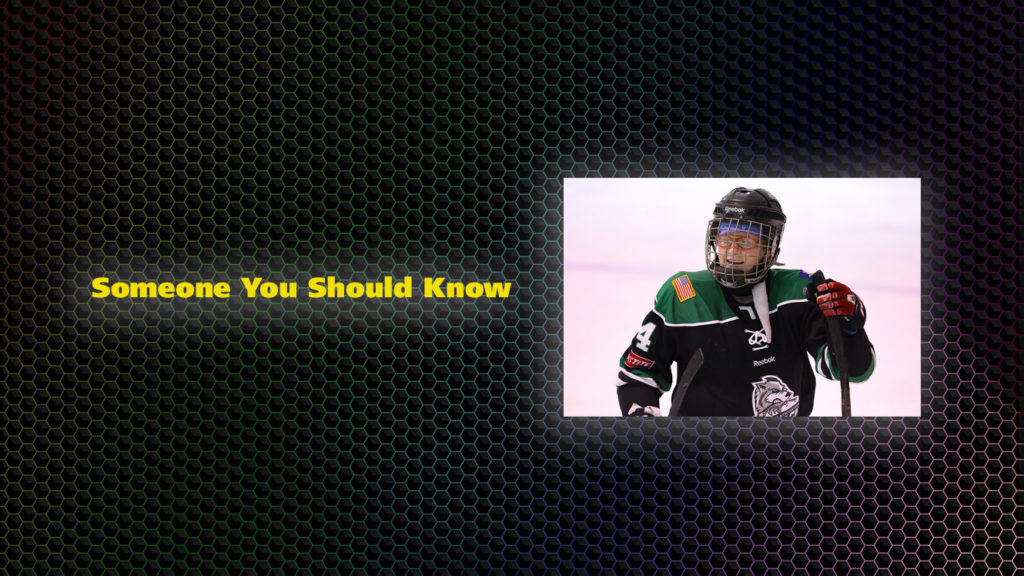 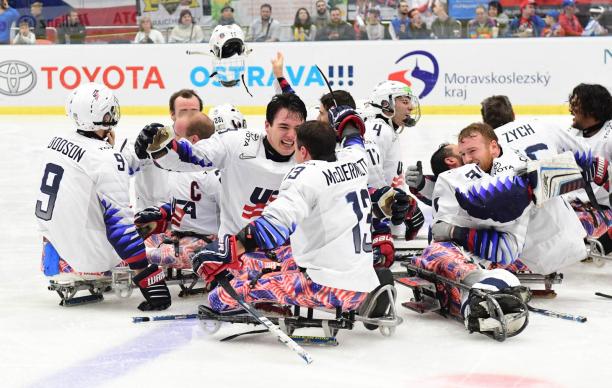 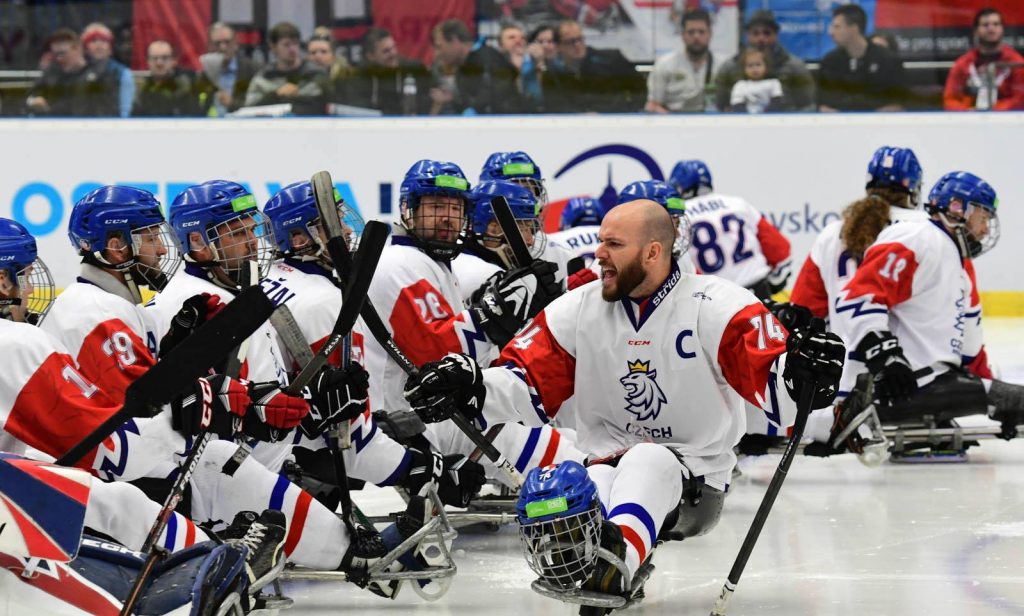 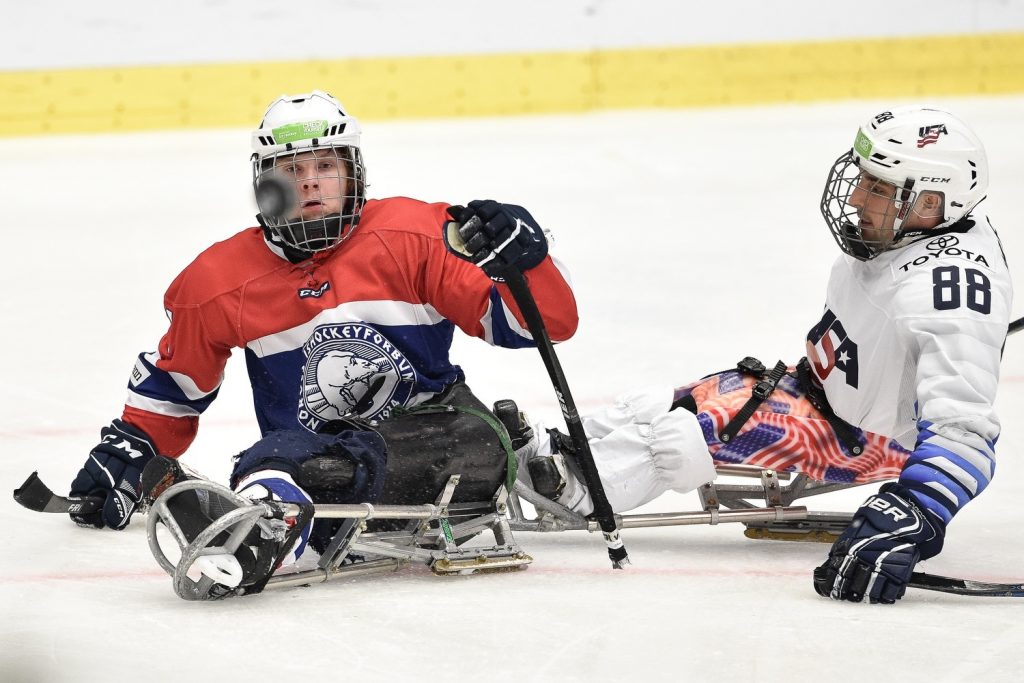 The playoff match-ups are now set at the 2019 World Para Ice Hockey Championships. A capacity crowd of 7,700 — a new record for the most fans ever for a single game at a World Championships — made sure the final day of the preliminary round ended on a high note in Ostrava, Czech Republic on Tuesday. […] 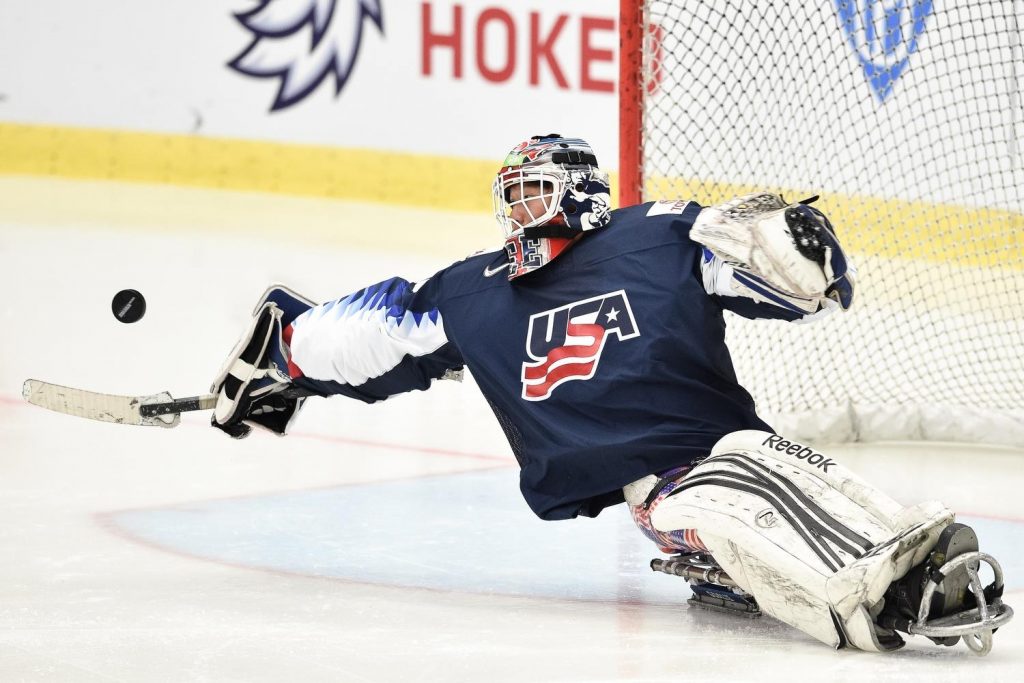 By World Para Ice Hockey – IPC Both the Czech Republic and Italy earned their spots in the quarter finals from Group B with their victories, while USA booked a spot in the semi-finals with their win in Group A. CZECH REPUBLIC 6-1 SWEDEN Czech Republic kept their fans roaring at the Ostravar Arena with another […] 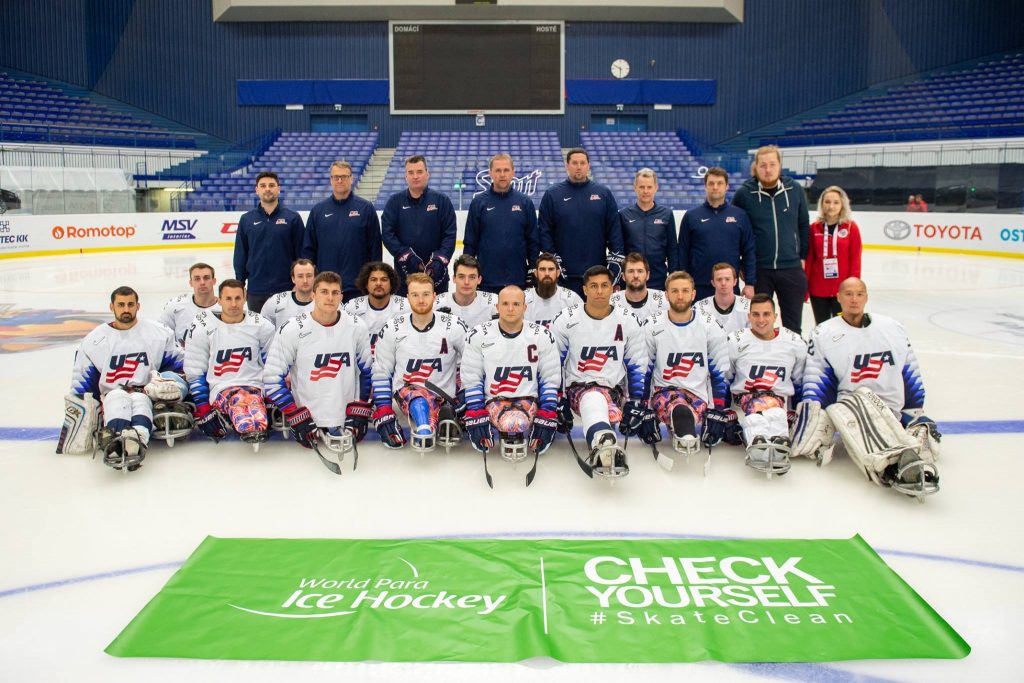 By World Para Ice Hockey – IPC The 2019 World Para Ice Hockey Championships will take place in Ostrava, Czech Republic beginning on Saturday and concluding with the bronze and gold medal games on May 4, 2019. The world’s top eight ranked teams will face off in the first major international tournament since last year’s Winter […]