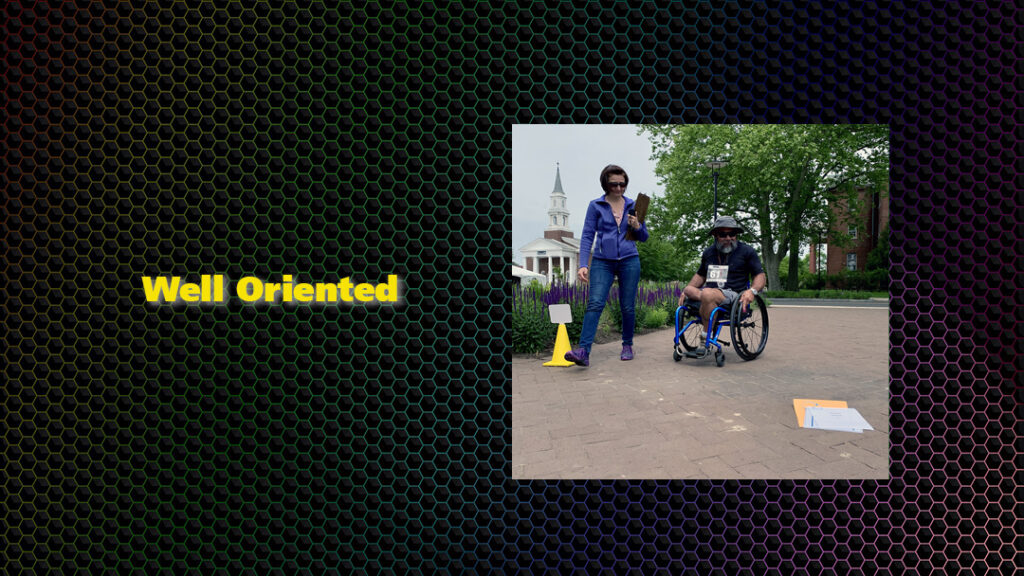 She Won’t Wheel Back 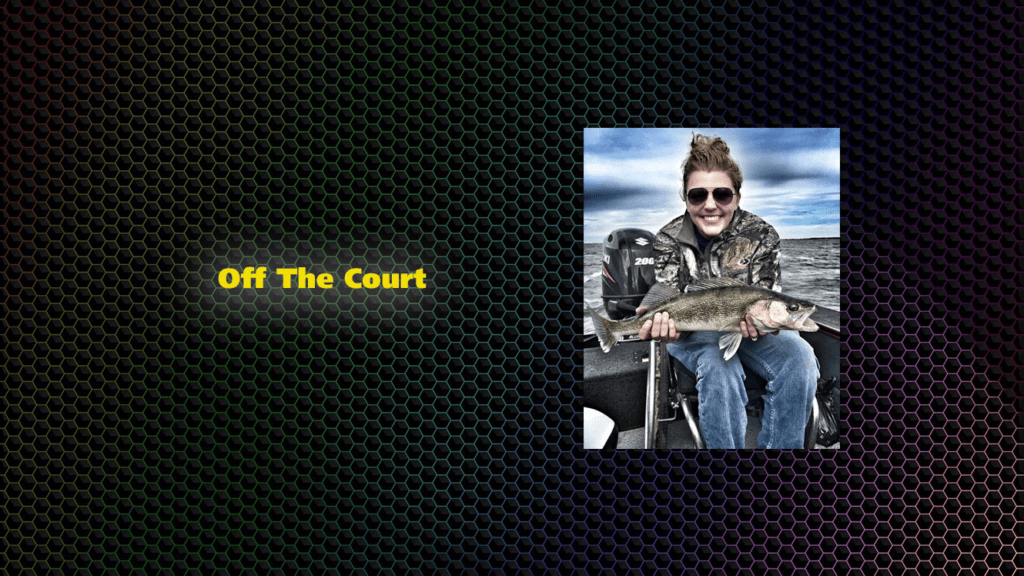 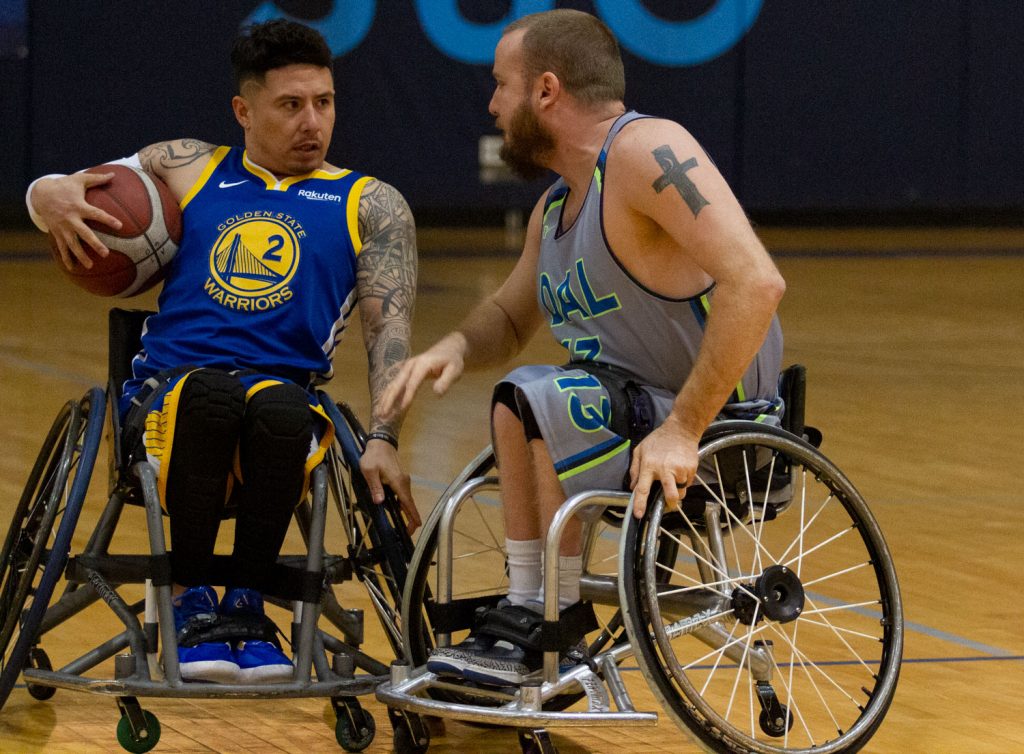 Kristina Rhoades is a mother, entrepreneur and life coach Online Exclusive posted Wednesday, August 22, 2018 – 2:32pm As a mother and entrepreneur, Kristina Rhoades feels that having an active lifestyle is very important. Rhoades has spent her whole life in a wheelchair after getting injured at just 10 months old, which resulted in a […] 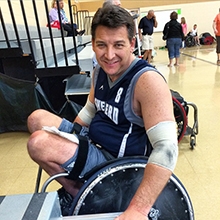 Chris Malcom is a former quad rugby player, founder of the iPush Foundation and more.     Wheelchair athlete, Chris Malcom, strongly believes in being active in any way you can. “Being active is a huge contributor to staying healthy,” he says. “I’m a firm believer that the healthier and more active a person is, […]

Julienne Dallara is a former dancer and single mother who works for the Ablities Expo Online Exclusive posted Wednesday, August 22, 2018 – 2:20pm Julianne Dallara is a former actress, singer and dancer. Throughout her life she has been active, whether it was through her dancing, being a lifeguard or raising her two children. One […]